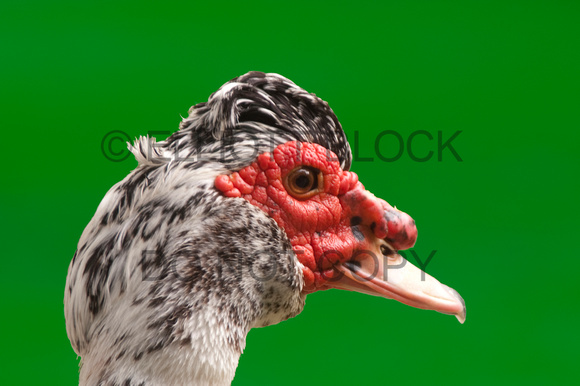 STAY CALM and COLLECT ART!  During this time of COVID-19 pandemic, BlockFineArt is providing a Ten Percent [10%] discount on all sales of its limited edition large prints on aluminum that are processed directly with me by calling 561-414-5903.  In addition, I will also donate Ten Percent [10%] to the Coronavirus Response Fund for Nurses that benefits the heroes in the fight against COVID-19.

PLEASE NOTE:  Please contact me directly at [email protected] or by phone at 561-414-5903 to purchase large prints on aluminum in limited editions.  These are individually prepared, signed and numbered after inspection.  A Certificate of Authenticity is provided with each print.  Items such as small prints [8 x 12"], coffee mugs, tote bags, and mouse pads may be ordered directly from this website.

Elliott’s fine art photography is represented by Easton Art Galleries in Delray Beach and formerly The Heart of Delray Gallery and The Gallery Lounge in Boca Raton.

A donated fine art photograph printed on aluminum was at Luxury Performance Automobile Group in Delray Beach in 2017 to raise funds for both Art for Autism and the Dan Marino Foundation.

Elliott had a solo show at the Boca Raton Public Library in 2017.  Thanks to all that attended and especially those who purchased artwork for their homes and offices.

Three of Elliott’s black and white mechanical photos, "Copper Mine Gears", ”USS Alabama Anchor Cable", and "Oil Pipeline Valve" were displayed at the Art On Park Gallery in a juried show in 2016.

Elliott's "Waterlily" was on display at the juried show "Art at the Airport" at Palm Beach International Airport in 2016.  Several copies of the limited edition printed on aluminum were purchased.

Elliott's "Juvenile Reddish Egret" was shown at the juried show "Art at the Airport" at Palm Beach International Airport in 2015.

Three of Elliott's bird photos were exhibited in West Palm Beach at the Okeeheelee Nature Center juried show, "Natural Wonders of Florida" in 2015.

A large selection of Elliott's bird, flower and industrial design photographs were exhibited at Sugar Sand Park Community Center in Boca Raton in 2015.

Three of Elliott's Industrial Detail photographs were exhibited at Tourneau Watches on Worth Avenue as part of the 2012 Fashion's Night Out event.

My photographs were shown in the juried Art 2012 Biennial Juried Competition at the Nathan D. Rosen Museum Gallery from March through April 2012.

There was a solo exhibit of "Everglades Birds" at the Daggerwing Nature Center, Boca Raton in 2010.

Elliott's "Bank Reflection" was displayed at "Art at the Airport" at Palm Beach International Airport in 2007.  The photograph was used for the exhibit invitation postcard.

Get your professional or amateur photo gear where BlockFineArt.com gets its photo equipment by clicking here:  ADORAMA